Meet the ILCA Board of Directors

The ILCA Board of Directors has decision-making powers regarding matters of policy, direction, strategy, and governance of the organization. They steer the organization toward a sustainable future by adopting sound governance and financial management policies, and ensuring adequate resources. 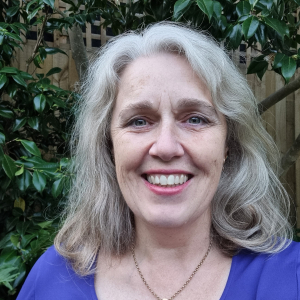 Iona Macnab began her professional working life as a lawyer in Australia. She subsequently moved to Tokyo Japan, where she lived for 25 years, raising her three (formerly) breastfed children and unexpectedly changing careers. She became a volunteer La Leche League (LLL) Leader in Tokyo in 1997 and later served as the LLL Regional Administrator of Leaders for Asia, Africa and Middle East for 7 years. In 2002 she became an IBCLC in Japan, supporting the international community both in person and remotely. After returning to Australia, she helped establish an online lactation education platform in 2011. She continues to volunteer with LLL, served as the volunteer Conference Coordinator for Lactation Consultants of Australia and New Zealand (LCANZ) for 5 years, and was Chair of ILCA’s Professional Development Committee prior to her election to the ILCA Board.  Her vision for ILCA is to strengthen our international partnerships and global advocacy efforts so that all IBCLCs and lactation care providers can be recognised and supported in their work. 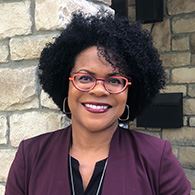 Maxine Scringer-Wilkes honed her maternal child nursing skills while working in outpost nursing, she moved into public health and through working with amazing mentors and resiliant families she developed an understanding of the many challenges and complexities of breastfeeding. Currently the lead IBCLC in a children’s hospital and primary to the surgical NICU, Maxine collaborates in developing and updating feeding policies, clinical guidelines and resource documents for parents and health care workers. Maxine envisions ILCA championing breastfeeding as an equalizer for families, she believes ILCA should foster partnerships with national organizations to inform and facilitate collaboration with health authorities on the importance of skilled lactation care. 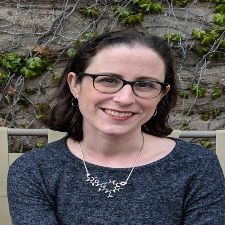 Tova Ovits graduated from Pace University with a BA in English. While breastfeeding her youngest child, she read The Womanly Art of Breastfeeding and discovered how much she didn’t know while nursing her older kids. Tova has been dedicated to helping mothers and babies breastfeed ever since. She volunteered with an international breastfeeding peer support organization and became an International Board Certified Lactation Consultant to help even more families enjoy a healthy, happy beginning. 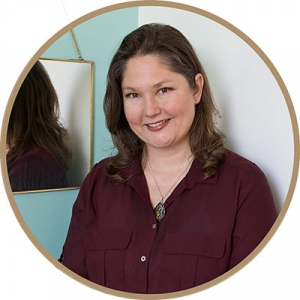 Janet Jones is a proud mother of three breastfed children, an IBCLC, and the CEO and Co-Owner of The Breastfeeding Success Company. Breastfeeding Success is the exclusive provider of lactation services for a network of seven hospitals in Central Texas, US. Janet’s vision for ILCA is to focus on the creation of formal career ladders with the partnerships between non-profits, NGOs, government agencies, and community-based peer counseling programs. She believes establishing career ladders for all lactation support providers from diverse backgrounds is one way to further ensure ongoing quality lactation care in marginalized communities and build skill sets to overcome systemic barriers. 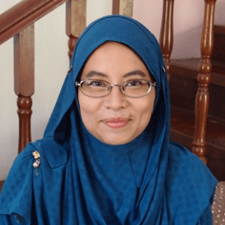 Nor Kamariah Mohamad Alwi resides in Bandar Baru Bangi, Selangor, Malaysia. She created the online breastfeeding support forum susuibu.com in 2004 and is a co-founder and President of Malaysian Breastfeeding Peer Counselors. She is on the Local Governance Task Force Coordinator for World Alliance for Breastfeeding Action (WABA). Kamariah is working with IBCLCs to establish a Malaysian Lactation Consultant Association. She is currently a private practice lactation consultant. 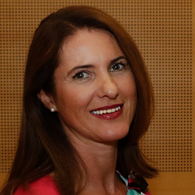 Irena Zakarija-Grkovic is the founding president of the Croatian Association of Lactation Consultants and a founding member of the National Breastfeeding Committee.  She worked as a GP and IBCLC in Melbourne, Australia, before moving to Split, Croatia. Irena now teaches at the University of Split School of Medicine, where she has been conducting an annual 90-h breastfeeding course since 2007. Irena is the World Breastfeeding Trends Initiative coordinator for Croatia and Europe, and is an educator and assessor for the BFHI. Irena has served ILCA in the past as a member of the Conference, Multilingual and Global Outreach Committees, and sees ILCA as the go-to-place for breastfeeding education. 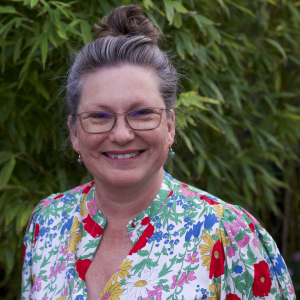 Zoe Faulkner is an IBCLC lactation consultant in the community public health service. She works in the specialist infant feeding team, as an educator, mentor and delivers the specialist service for families experiencing complex and persistent feeding challenges. She also runs the breastfeeding peer support programme, recruiting training and supervising a team of 30 volunteers working in both community and hospital settings. Zoe also has extensive governance and operational experience running an organisation and is currently Chair of Lactation Consultants of Great Britain.